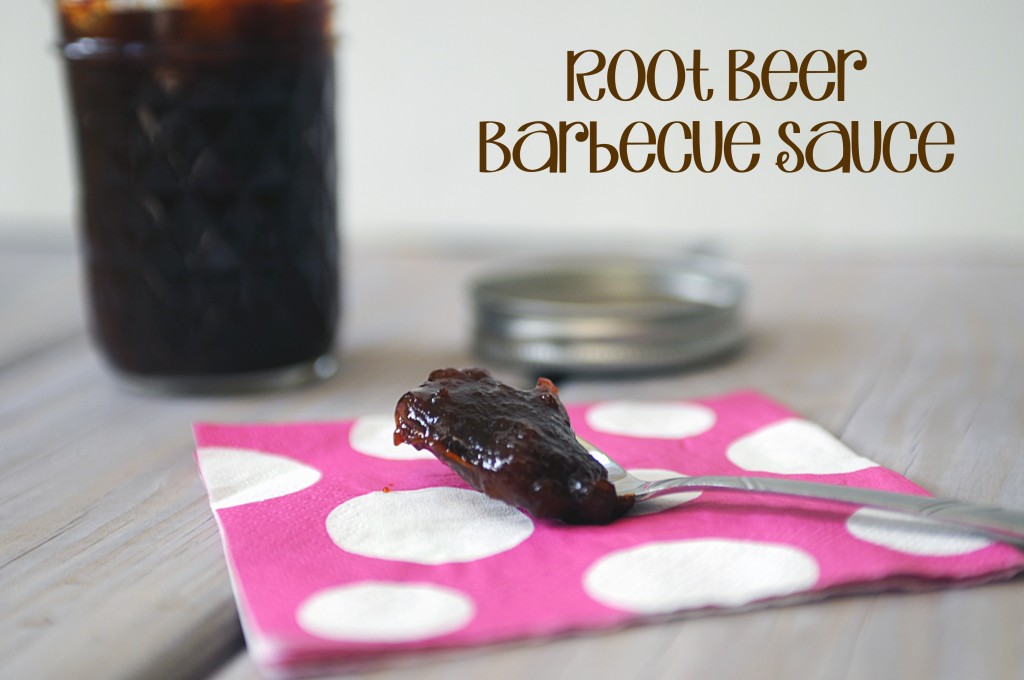 At what point is it ok to talk about movies and NOT have to worry about spoilers? For example, I’m assuming that if I talk about The Exorcist, I’m safe in assuming that I won’t be spoiling the movie. But if I were to talk about, I don’t know, The Conjuring and all of its terrifying glory, I’d probably make some people angry, right?

So does the same go for World War Z? Is it still too early to talk about it? Brian and I rarely ever go to the movies but I made him absolutely promise to take me to World War Z this summer. There were a few parts that were a little slow but in general, I was pleased. Brad Pitt was excellent and believable. The zombie carnage wasn’t what I expected, more racy shots and fast motion than actual zombie blood and guts. But the conclusion? I got it. It was good. Maybe it wasn’t exactly what I’d hoped for but it was a good conclusion. It made sense.

That being said, there was a scene towards the end that just made me laugh. A lot. And here is where I am concerned about unleashing any spoilers. Because it kind of gives a little bit of the ending away. And all I want to do is talk about it but I can’t. So let me just say something really brief about it. The scene involves soda. And Brad Pitt being awesome. And you all know how I love soda.

So much that I’ve incorporated it into barbecue sauce, which is just pure genius. It elevates the sauce. It takes it from being spicy and twangy to a little sweet. I first saw this barbecue sauce when Bobby Flay was making ribs. I normally can’t stand Bobby Flay but I was glued to the TV for this one. And by glued, I mean I didn’t even speak during the entire half hour, I was so enthralled by the barbecue sauce. It’s that good. We finally had the opportunity to make some this weekend and it was everything I’d hoped.

Use this liberally on everything. We slathered it on ribs. But it would also be excellent on chicken, beef, pizza. You can thank Bobby for the recipe, it is his stroke of brilliance. Eat it while watching World War Z, if you will.