For some, coffee is an absolute necessity for daily functioning. The spiced cinnamon dolce latte is a great change from the standard brew, with a great hit of sweetness and warm spice. And it is easily adapted into an iced latte with just a bit of ice. 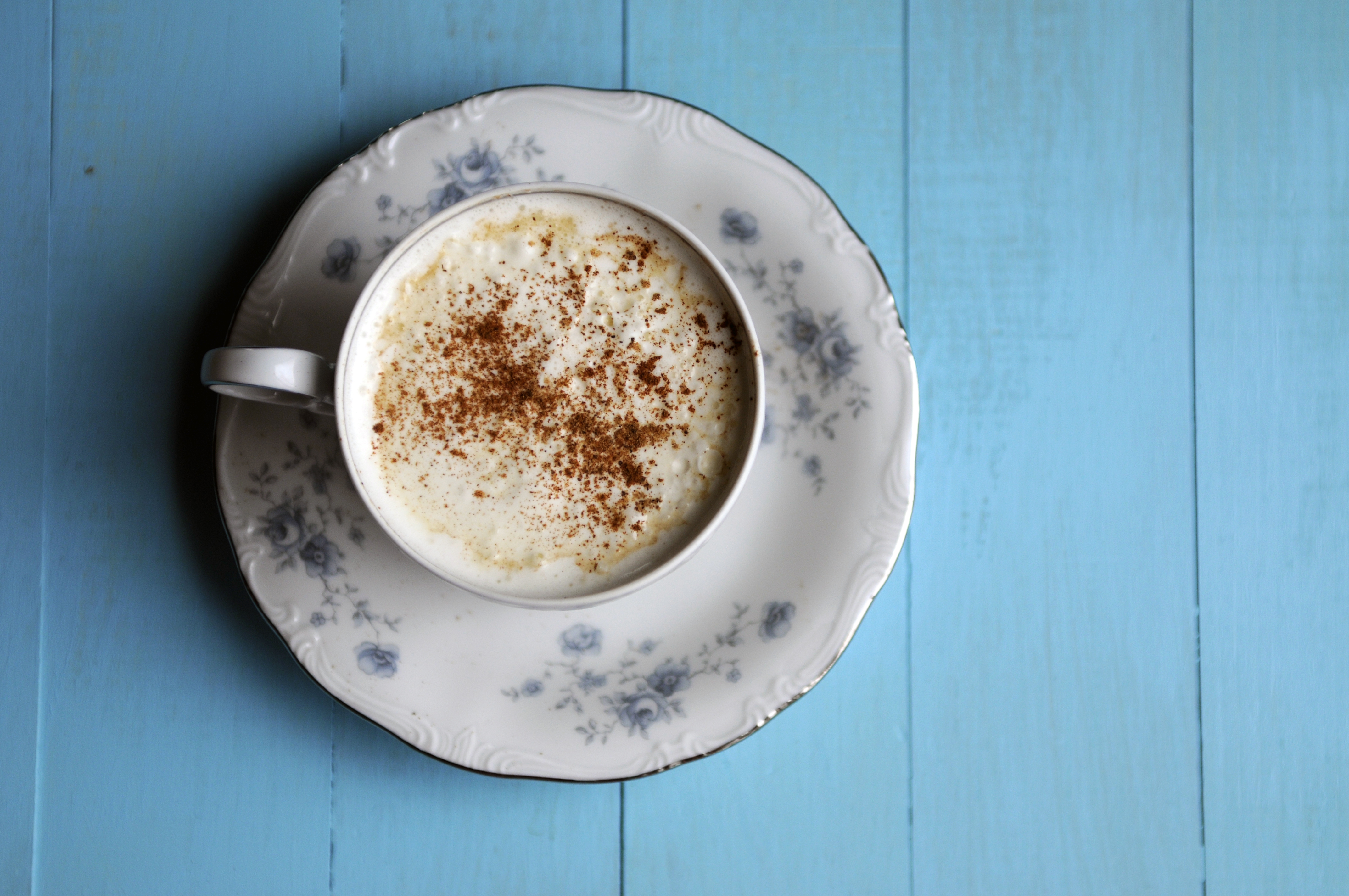 I find that, when it comes to most pop culture trends, Brian and I are always ahead of the curve. He introduced me to Lady Gaga months before she really piqued. I told him about Homeland and Walking Dead before they were really a thing. And when we both together decided to watch Orange is the New Black, it was weeks before the dozens upon dozens of other fans began watching. They discussed Piper’s Litchfield hijinks while we sort of smiled at each other, already knowing what would happen.

And can we just talk about Season 2? If you haven’t seen the trailer, watch it. Now. I fully plan on binging as soon as it is released on Netflix.

In order to binge, there must be coffee. And lots of it. But after drinking a cup or two of standard coffee, I need a little change. Enter, the cinnamon dolce latte. A quick hit of cinnamon dolce syrup gives the coffee a sweetness and a warmth, a spice. Add in a little bit of frothy cream and a sprinkling of cinnamon on the top. Then settle in for a long yet enjoyable night of television binging.